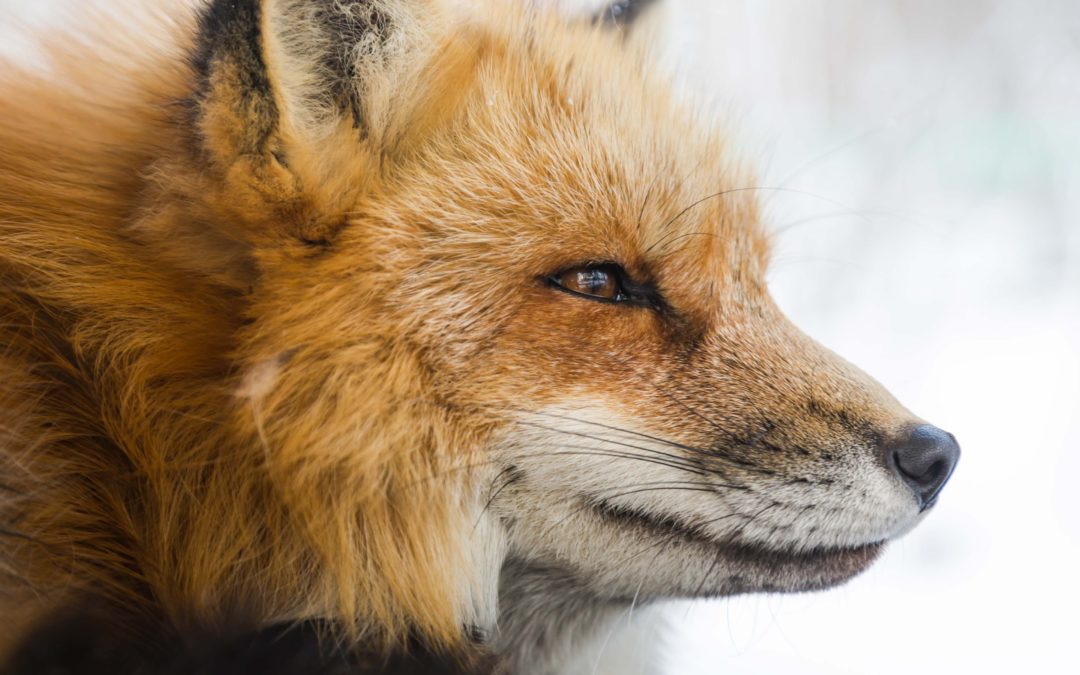 The other day I was driving to work when I passed the South Lake Union Park.

The tamed section of the park is fairly new, but the wilder parts of it have long been a favorite spot from which to enjoy the Lake Union fireworks. It’s also a favorite gathering spot for the enormous flocks of Canada geese that are verging on pest status around Seattle.

Where there are geese, there is poop. Lots of it. I probably don’t need to elaborate on the consistency of this poop, but in the interest of full disclosure, it’s nasty, runny, gooey, sticky stuff.

I am intimately acquainted with Canada goose poop as I used to volunteer for the Seattle Goose Project. The goal of the SGP is to help geese and humans dwell in relative truce in an urban maritime environment. Easier said than done.

Nobody really minds the geese themselves, but the general population could do without standing knee-deep in feces to enjoy the waterfront.

There are too many geese making too much poop, so the city used to round them up every year and shoot them. The SGP stepped in and said, “Hey – maybe there’s a better way to do this.”

They came up with some methods of dispersing the geese in public waterfronts (a pack of Labradors), preventing baby geese from hatching (oiling the eggs in the nests), and physically removing the poop from beaches and parks (Kristin and fellow volunteers with a shovel).

So I was reminiscing about the summer I spent scraping goose poop off the grass as I drove by the park on my way to work last week.

There was a construction fellow walking along the waterfront in his bright orange safety vest. His deep blue government-issue coverall was emblazoned with “Marty” on his chest. Marty was smiling, smoking a cigarette, swinging something at his side. I watched him walk, watched the Canada geese disperse rapidly at his approach. And then I noticed what he was swinging in his hand.

The fox was flattened, the poor thing — obvious road kill. I pictured Marty peeling the fox, cartoonlike, from the pavement. Imagined a yellow center stripe crossing its inert body.

Marty kept swinging this flat fox — it was rigid, except for the ears and tail, which eerily fanned in the wind as he walked.

Then, as I watched in horror, Marty produced a mallet and a stake. He took the flat fox by the head, preparing to swing.

At this moment I realized that the fox was a decoy. It was a perfect fox replica, extra convincing with its ears and tail in motion.

This realistic decoy was placed in the park to keep the geese from landing there and fouling it up. (This, of course, is quite an improvement in geese management over me mucking in overalls on a hot summer Saturday. Unpaid.)

Sure enough, Marty’s decoy worked. Several mornings in a row I passed the park, goose-free and green, guarded by a menacing flat fox.

Those geese have no idea how easily they’re being fooled! They haven’t a clue. I laughed at their expense for a few minutes. A fear of flat foxes! Have you ever? Silly birds.

Until I realized that I, too, was likely to be fooled by similar flat foxes in my life.

Unlike geese, I’m naturally gifted with depth perception that allows me to see flat foxes as an obvious hoax. But I’m sure there are similar decoys in my own world I’ve been steering clear of for a while, at my own expense.

So what about you? Do you have a fear of flat foxes?

Get out your journal and write about the two-dimensional barriers that you only think are keeping your dreams at bay.