Giving an Arm and a Leg 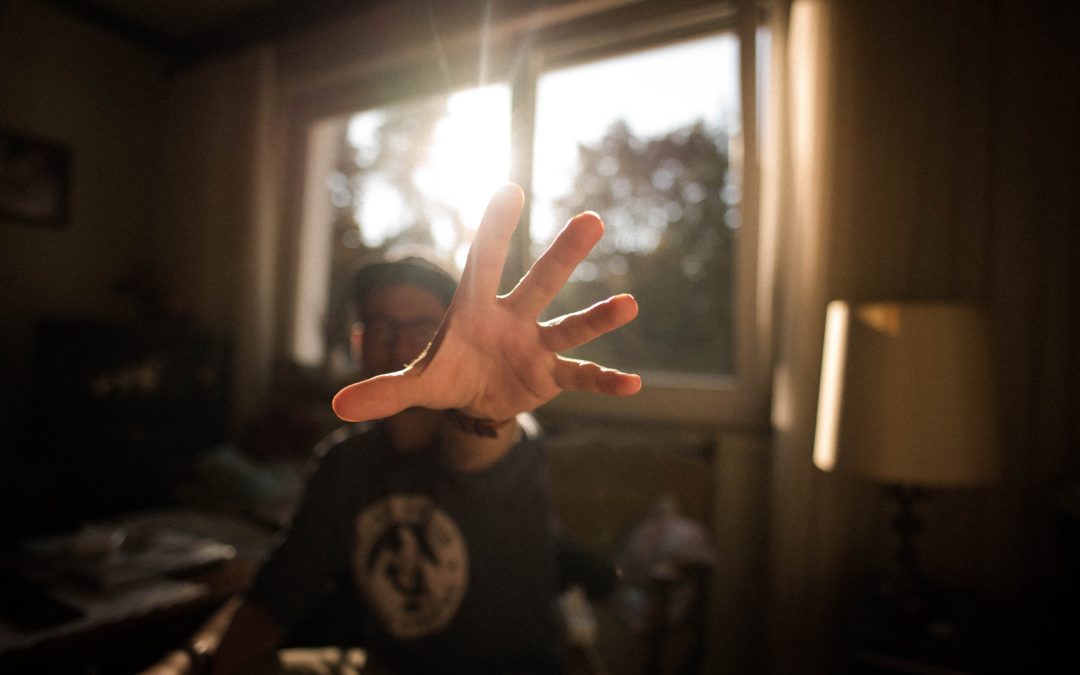 When there’s something we want, we talk a lot about how bad we want it. As Princess Hyperbole, I’ve been known to make claims such as, “I’d give my left arm for a cup of coffee right now.”

Maybe it’s a job, a relationship, some fabulous material object. Perhaps it’s less tangible: peace, freedom, happiness. We want it. We want it so bad we can taste it.

But how bad do we really want it? What are we really willing to give up to make it happen?

I was listening to one of my business coaches this week and he said something to this effect:

I found this liberating, terrifying and motivating. As Goethe said: “Boldness has genius, power and magic in it.”

Get out your journal. Think about something you really want.

Now journal about what you’re willing to sacrifice to get it. Write until you have sparkling clarity. Write until are fully committed. Own the sacrifice.