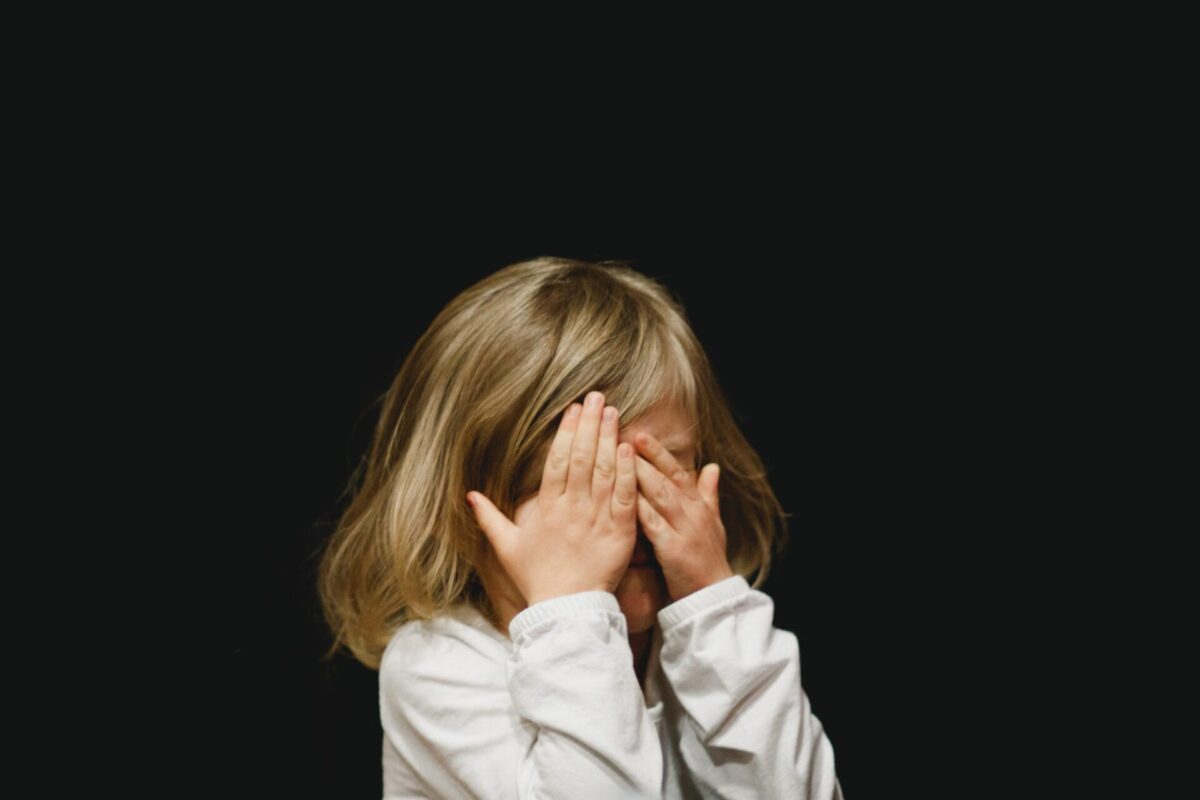 10 Things I Learned Reading My Teenage Diary on Stage

What would posess someone to get up on stage and read the most embarrasing passages from her teenage diary to a theater full of strangers?

I’m still trying to figure that out, even after my regular participation in the Salon of Shame.

I’ve been attending the Salon of Shame as a spectator for several years. The premise is simple: half a dozen people, mostly in their 30’s, get up on stage and read passages from their teenage diaries. Any subject matter is fair game. Explanations and post-scripts are discouraged – shame is best delivered straight-up. You’ve got five minutes at the microphone.

Meanwhile, sign-language interpreters translate your words into grand gestures for the hearing-impaired portion of the audience. The ASL interpreters are often the highlight of the show.

I decided this summer it was time to participate, since I have over 100 notebooks filled to the brim with laughable material. Oh, and I run a website about journaling. Right.

Reading at the Salon of Shame has been an eye-opening experience. Here’s what I learned.

1. It sounds different when you say it outloud.

Honestly, I felt like the victim when I was writing these particular passages. And even when I re-read them 100 times to myself before the show, it was narrated in the voice of a put-upon teenager struggling to hold onto her virginity.

But when reading “What are these feelings? Not love, and sometimes I wonder if they’re even like. Most of the time I don’t feel one way or the other – he’s just there…” I realized I sounded like a total bitch. I got a whole new perspective on myself and my history.

I was cold-hearted and insensitive? Incredible!

We all feel like aliens some of the time. And most of those times are between the ages of 12 and 17.

All those years that I felt so isolated and freakish — I was convinced I was the only person on Earth going through it. All evidence is to the contrary.

When I arrived at the theater for the Salon of Shame and stepped into the bathroom, there was a Tiger Beat magazine next to the sink, opened to an article on New Kids on the Block. I suspected I was among kindred spirits.

When Ariel got up and read her strident letter to Jonathan Knight of New Kids on the Block, my suspicion was confirmed. (You can witness the magic of this and many other moments firsthand on the Youtube of Shame.)

At the time I wrote those journal entries in 1990 at the age of 15, I knew it all. I was sure I knew how my life would pan out. I knew what adults were thinking.

I even knew how the world turned. (It revolved around me, of course.)

And then I grew up.

5. It’s important to laugh at yourself.

And others. Especially others.

Keeping a sense of humor will get you through this life. It’s so essential to be able to laugh, and to share that laughter with others, regardless of who started it.

And what better way to get over an embarrassing past than to make a funny out of it?

6. Everyone eventually comes into their own.

Most of the people reading at the Salon of Shame were not cheerleaders or star quarterbacks. If they were, they likely wouldn’t have been sitting alone furiously writing in their diaries in high school.

It’s comforting to see the parade of former outcasts – the goths, theater freaks, bad seeds and black sheep – as adults, generally well-adjusted and surrounded by friends and fellows.

7. Perms are never a good idea.

8. You can feel the fear and do it anyway.

I wasn’t nervous about reading at the event until we got to the theater. I mean, it’s not like I had to memorize anything. I just had to read what was in front of me.

But I was mostly nervous about the microphone. At 6’1″, I’m easily a foot taller than most of the other readers, and I imagined struggling with the height of the microphone and dropping it and in general making a loud squealing mess of myself.

I was relieved to see the mic on a long adjustable gooseneck. But we didn’t know the order of the readings, so after each reader I’d get all anxious waiting for my name to be called. And this went on for almost two hours since I read second to last.

By the time it was my turn, I was nearly frothing at the mouth. The butterflies had turned into buffalo. I was full on freaking out. But I did it anyway. Riding that surge of adrenaline, wrestling with my fight-or-flight instinct was invigorating.

And in the end, I actually had fun.

9. Being a pack rat has its advantages.

I’m glad I hung on to all that old stuff. I never would have had a chance to participate in the Salon if it weren’t for my enormous backlog of journals.

10. Any embarrassing disaster is funny, given enough time (or vodka).

I’ve got a few humdingers I’m just waiting to age enough to be funny. It happens eventually – I’m living proof.

In the meantime, have a drink while you wait it out. I’m so excited to be back with a freshly launched Journaling Saves 2.0! 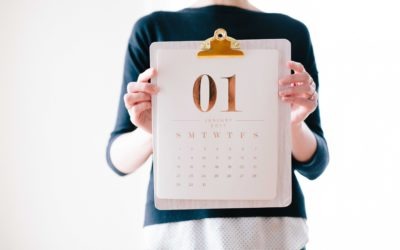 The site is 1 year old and to celebrate I cry about how much I love you and eat lots of cake. 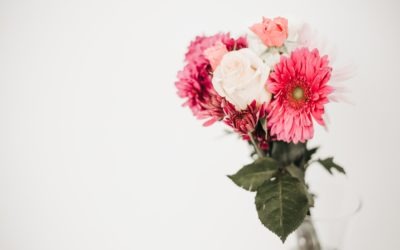 In Memory of Stephanie

A fellow journaler passed away over the weekend and this is a tribute to her life and contribution. 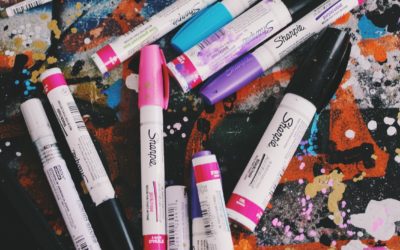 ← In Memory of Stephanie Dealing with the Loss of Your Journals → 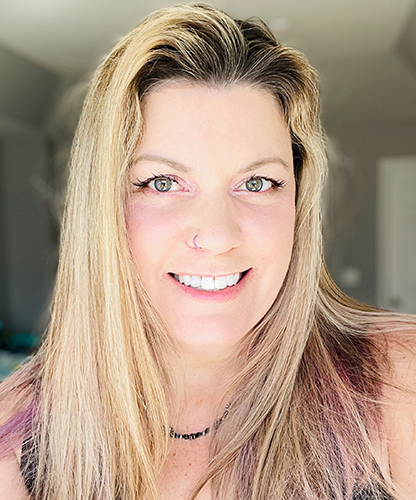 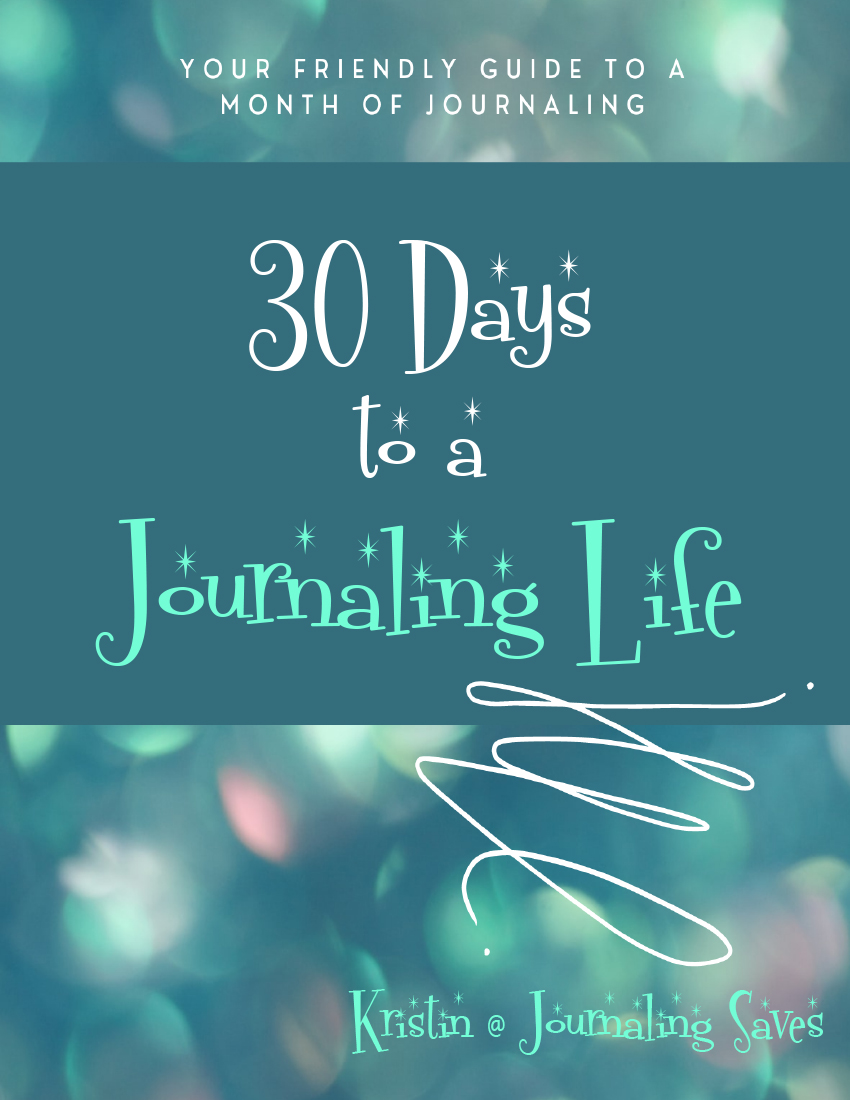