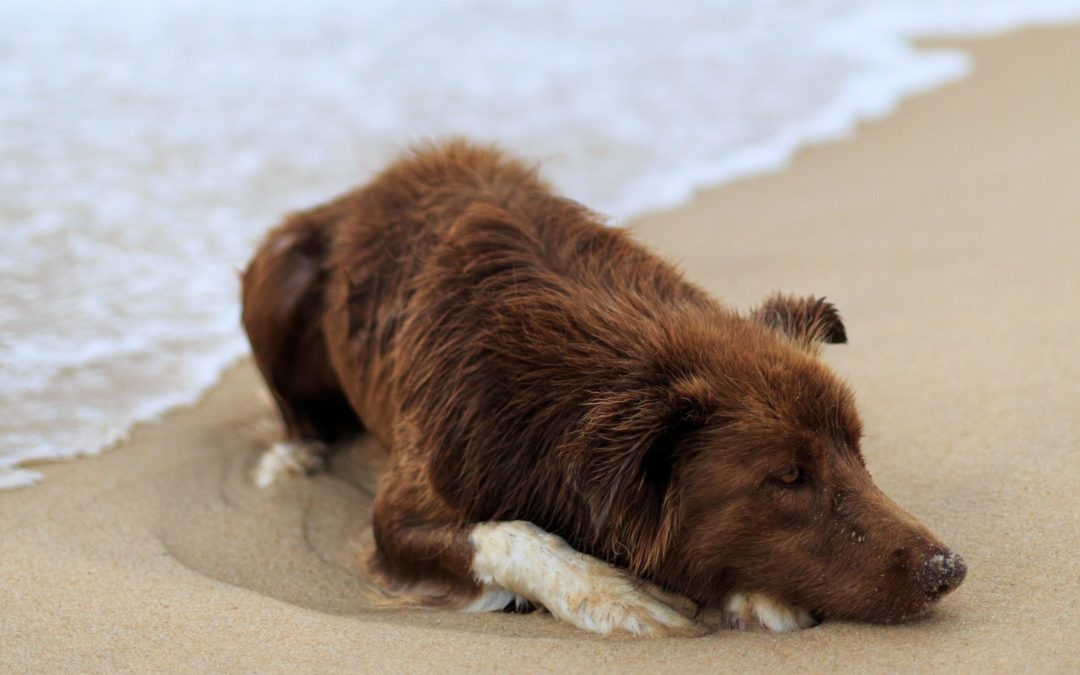 I was at Greenlake this week taking a walk. There’s a dock where folks bring their dogs to jump off into the water. There’s always a fleet of dripping, slobbering Labradors staring intently at the ball in their person’s hand.

I stopped to watch for a minute, just as a young man and his chocolate Labradoodle arrived at the dock. The dog was carrying this filthy stuffed rabbit with black stitching and one big button eye. It looked like a middle-school home-ec project FAIL. But the dog loved the thing. You could tell he’d been carrying it everywhere with him since birth.

His guardian bent down to unwrap a shiny new floating rubber duckie he just bought. Perfect for the lake — it floats, it’s bright yellow, easy to see. And it’s new! Yay! New toys!

Taking a courageous leap off the dock into the murky water, the dog holds his snout above the surface to keep his bunny dry and starts paddling like mad.

As you can imagine, when he arrives at Destination Duckie, he’s in a bit of a pickle.

There’s this shiny new duck floating on the surface, freshly tossed for his benefit. But the Bunny… I watch his tiny brain working overtime as he paddles the water.

He tries to grab the duck and the bunny in one giant bite. They don’t fit. He snatches the duck. The bunny begins to sink. He grabs the bunny and the duck just bobs there, taunting him.

Now because it takes higher powers of reasoning than those possessed by a mixed-breed dog, our pup misses the obvious: swim back to the dock, drop off the bunny, and go back for the duck.

But he’s stuck on it. He can’t let go of the bunny, and he can’t have the duck.

His guardian attempts to encourage him. “Get the duck, Barney. Bring it here!”

Barney finally gets too exhausted to tread water any longer, makes a poorly-advised decision to drop the bunny, grab the duck and head for the dock. The young man has to drag the dog out of the water by his harness, he’s so tired from the ordeal.

The bunny takes on water and I watch him go under, only his giant button eye visible. A chewed ear pops above the surface as though to wave goodbye. And then the whole thing submerges and I watch it sink, sweeping left then right then disappearing totally from view.

I turn to see the dog standing there on the dock, dripping wet. Staring, shocked, at the distinct lack of bunny in the water. You can just see him thinking, “But I didn’t know! Nobody told me! I’ve been swindled!” He whines and trots back and forth on the dock, pacing in a panic.

Barney’s leash is clipped onto his harness and he looks imploringly at his guardian. “Do something!” The young man offers Barney the duck. He takes it and drops it immediately, staring back at the water.

As he drags Barney away, the dog is visibly distraught. He keeps turning to look where he last saw the bunny, whining softly, refusing to carry his shiny new toy.

And so he left Greenlake, with neither bunny nor duck, just a nagging sense that something very important to him was lost.

There have also been times when I did the opposite — refused to discard something worn and ready to be retired, missing a golden opportunity in the process. Dragging home that sodden, one-eyed beast despite the pleading of those around me.

Get out your trusty journal and ask yourself:

Sometimes letting go of your bunny is the right thing to do. And sometimes a loss just teaches us to tread water a little longer next time.

Which is it for you?