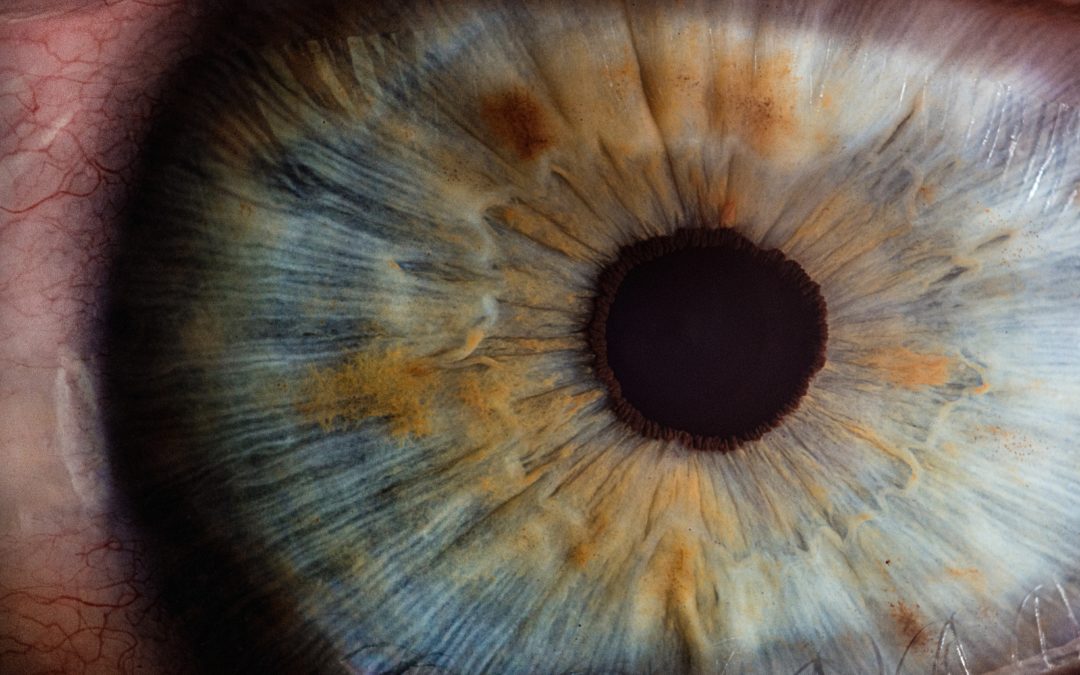 Ever notice how things look different when you get in close?

When you zoom in, you lose the context and an image or an idea becomes a new thing all its own. It becomes its own work of art, its own inspiration.

This is a great technique to enliven a boring topic, or to get new perspective on something that’s lost its luster. Your journal can help you zoom and see everything in a new light.

The Art of Zoom

In college I had a photography professor who taught us that anything is interesting if you get close enough. At the time I was shooting an old cemetery in Boston. I took the scene at dawn, mist heavy in the air. Black and white crumbling stones.

The shot was clichéd and boring. I could up the contrast and make it arty, but it still lacked visual interest. “Get closer,” he told me.

I returned to the cemetery the next day, doubtful. I chose to focus on one gravestone marking a child’s resting place. An angel crouched on top of the stone. I took the photo. Slightly more interesting, but still…

“Get closer,” he told me again.

At this point I was frustrated – not to mention cold. I was sick of going to that cemetery. I was tired of the assignment. But back I went, dragging my feet the whole way.

Grumbling, I climbed on top of that angel. I flipped my camera to macro and stuck my lens in his face. And then an amazing thing happened. He was no longer a hunk of stone in a cold cemetery. I captured his moss-filled eye, the arch of his brow, the ridge of his cheekbone. Crumbling and mottled with age. Covered in swirls of veins, each crack a fissure filled with a story.

I hurried back to the dark room to process the film, excited to see the results. I dropped the paper into the pans and the images rose to the surface one by one. The photos were extraordinary.

It would take you a minute to realize what you were looking at. But the image was a feast for the eye. My professor smiled when I showed it to him. (Instead of his usual response: calling me “the writer with the photography problem.”)

Anything is interesting if you get close enough.

People become fascinating the more you know them. A yard’s worth of greenery comes alive when you focus on one little sapling. When I’m bored with anything, I zoom in. Stories become more vibrant. A room shimmers with light. Problems become less convoluted.

What in your life could use a good zoom? What could you get to know up close and in vivid detail?

Try writing about an object in your journal. A coffee cup. A daisy. Zoom in. Describe it. Get closer.

Or try reliving an event. Not just what day it was or what the weather was like. Zoom in. Talk about the tension in the air you felt when your mother entered the room. Or the tiny shadows cast on the linoleum floor by strings of lights hung over a doorway. The individual notes of the song that was playing.

Climb inside. Get closer. You won’t believe the view.